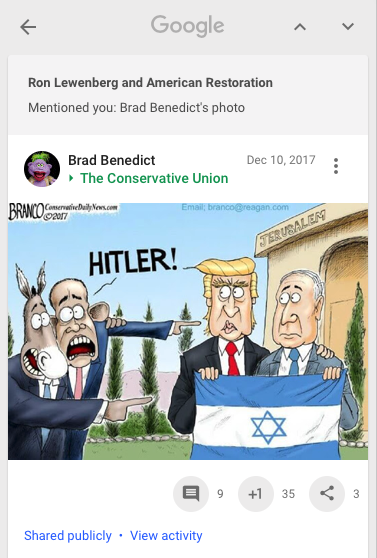 This is how we process information today.

Dan Adams+1
Obama, the Democrats and Trump Derangement Syndrome Liberals are completely f***ed up in the head.